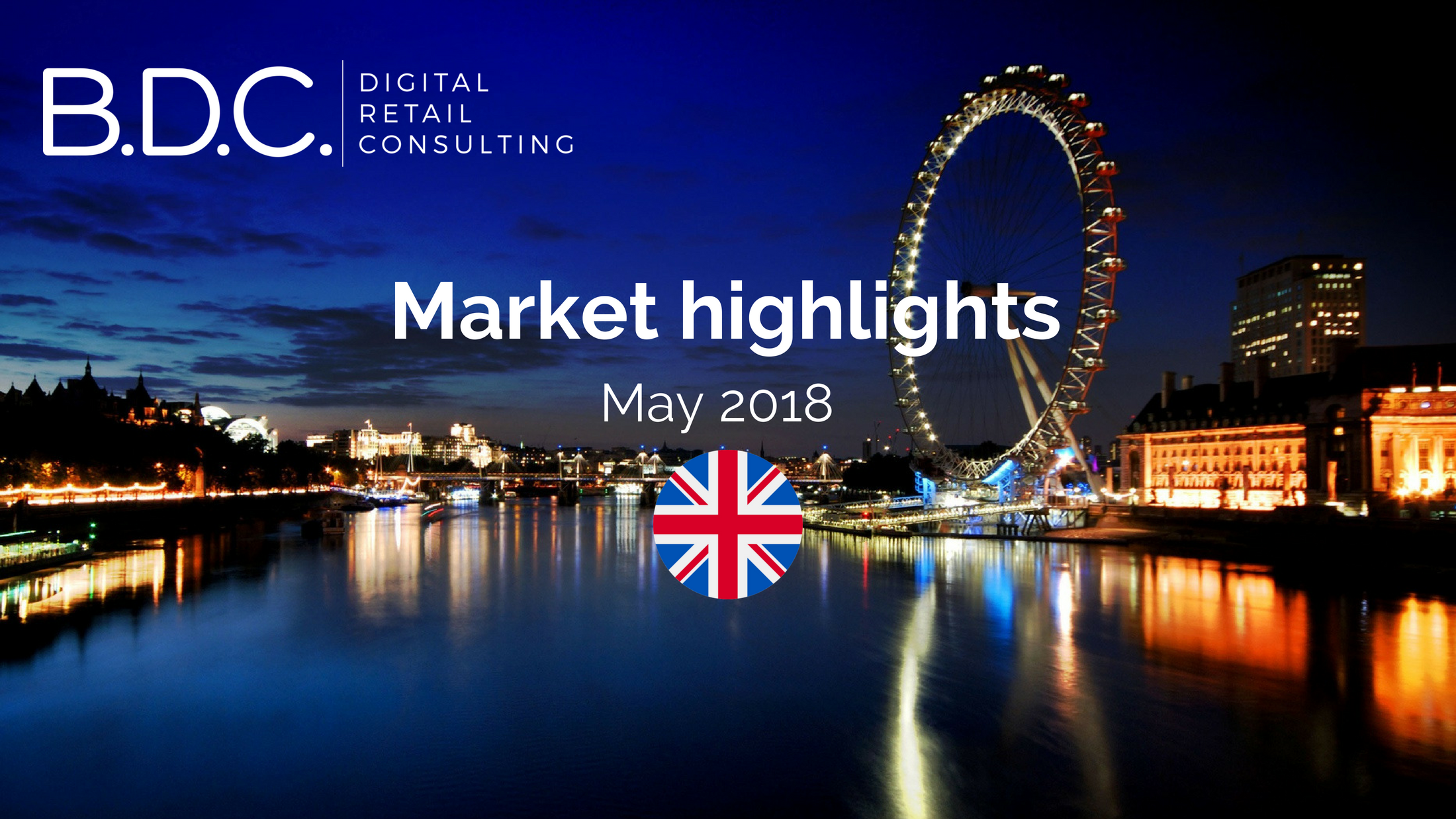 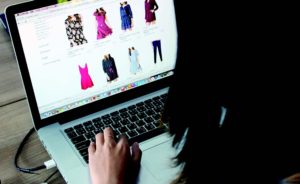 At the moment, smart speakers are mainly used for repeated and simple queries which are still far from the full capabilities of those AI-powered devices. However, with an estimated 1 billion searches per month already being conducted by voice, the technology certainly can’t be dismissed as a fad.

Today, 40% of adults are using voice search once per day and voice shopping is expected to grow from £1.4 bn today to £29 bn in 2022. In addition, there will be over 1 billion voice assistant devices in circulation worldwide by the end of 2018 (figures from Alpin.AI).

Although the US and UK are currently the biggest markets regarding smart speakers sales, France is also progressing and major players strengthen their positioning on voice shopping. The French electronics retailer Fnac Darty will roll out demonstration areas for Google Home products and services in all its stores to fend off challenges from Amazon. Read more.