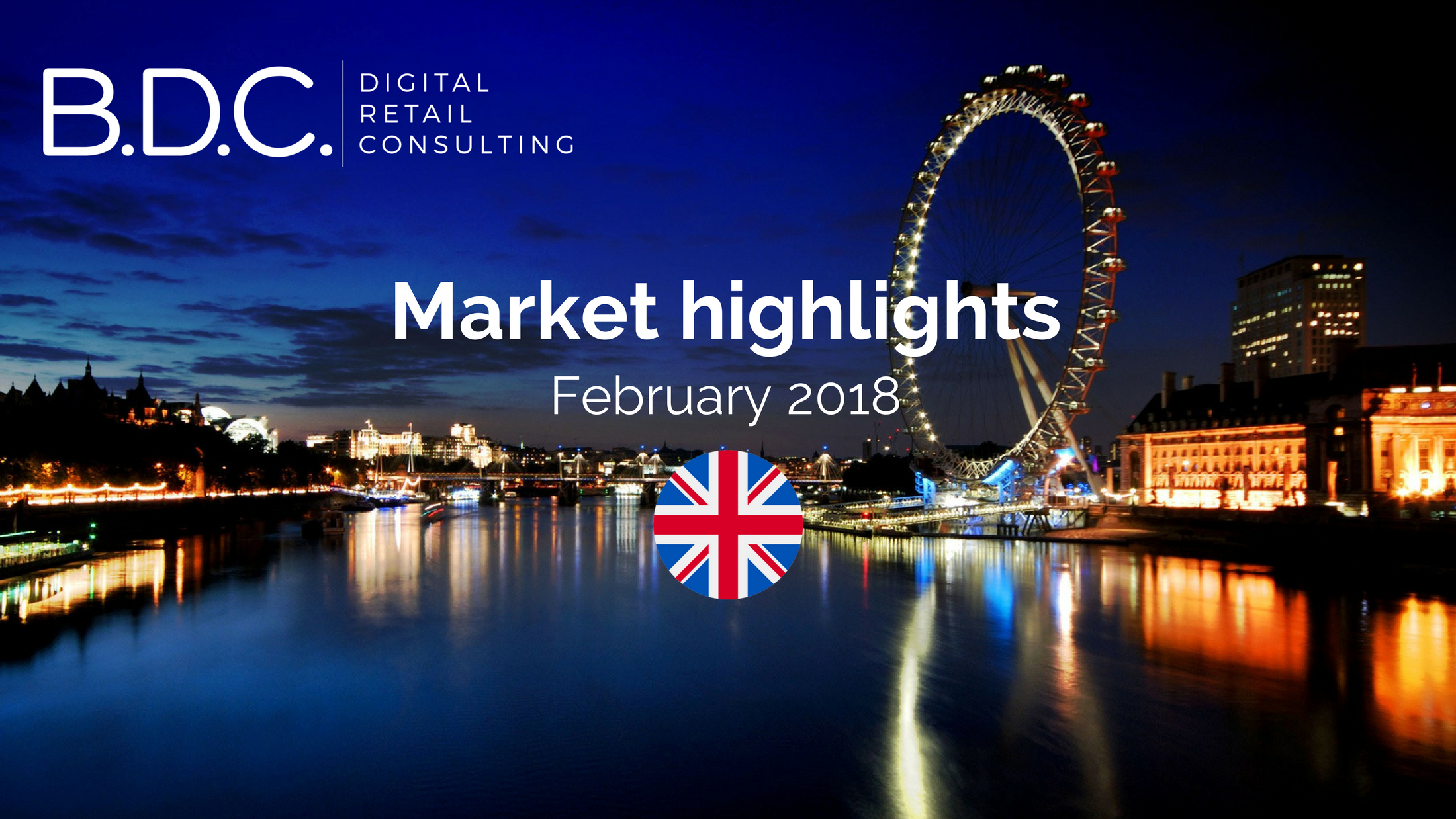 According to the BRC-KPMG Retail Sales Monitor for January 2018, Ecommerce sales of non-food items grew by 5.3% (compared to a growth of 8% in January 2017), and by 6.6% over the last three months.

In-store non-food sales were down, falling by 2.9% in total in the three months to January and by 2.3% vs last year. As a result 22.2% of retail sales (by value) took place online in last January, which is up from 21.9% a year earlier.

Amazon registered 29.7% of shares of UK’s Ecommerce sales in 2017 (with 18% of retail sales taking place online in the UK). The stakes are even higher than in the US, where online sales represent 12% of total retail sales – and where department-store Bon-Ton Stores Inc. has recently filed for bankruptcy to become the lastest victim of Amazon.
ManoMano, a European online marketplace specialized in DIY & gardening, launched its UK website in 2016 and its UK turnover doubled year-over-year. With a global turnover of 250M euros (+180% compared to 2016), the French company generated a turnover of 90M euros in the UK. This growth in the UK may have had something to do with the 60M euros it raised in September of last year (Series C).

Ocado plans to further build on its delivery success the company has pledged. In 2017, the company was still leading the market with a delivery punctuality of 95%, compared to 94.9% the year before, and order accuracy of 98.8%. The company is now delivering an average of 263,000 orders a week – with 296,000 at peak. The company was also the first UK grocer to develop and enable Alexa voice-activated capabilities last year.

NEWS FROM OUR ECOSYSTEM

After a success with the first startups promotion, we are pleased to announce that B.D.C. will work closely again with the French accelerator Euratechnologies to organise the second session of its UK program named “Euratech in London“. Previously startups such as Mazeberry or Vekia started business in the UK using the program as starting point.

French tech stratups will come to London in order to start business in Britain and the program aims to support them finding partners and developing their own ecosystem here.

The startups will be revealed soon. Stay tuned. 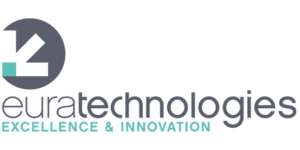