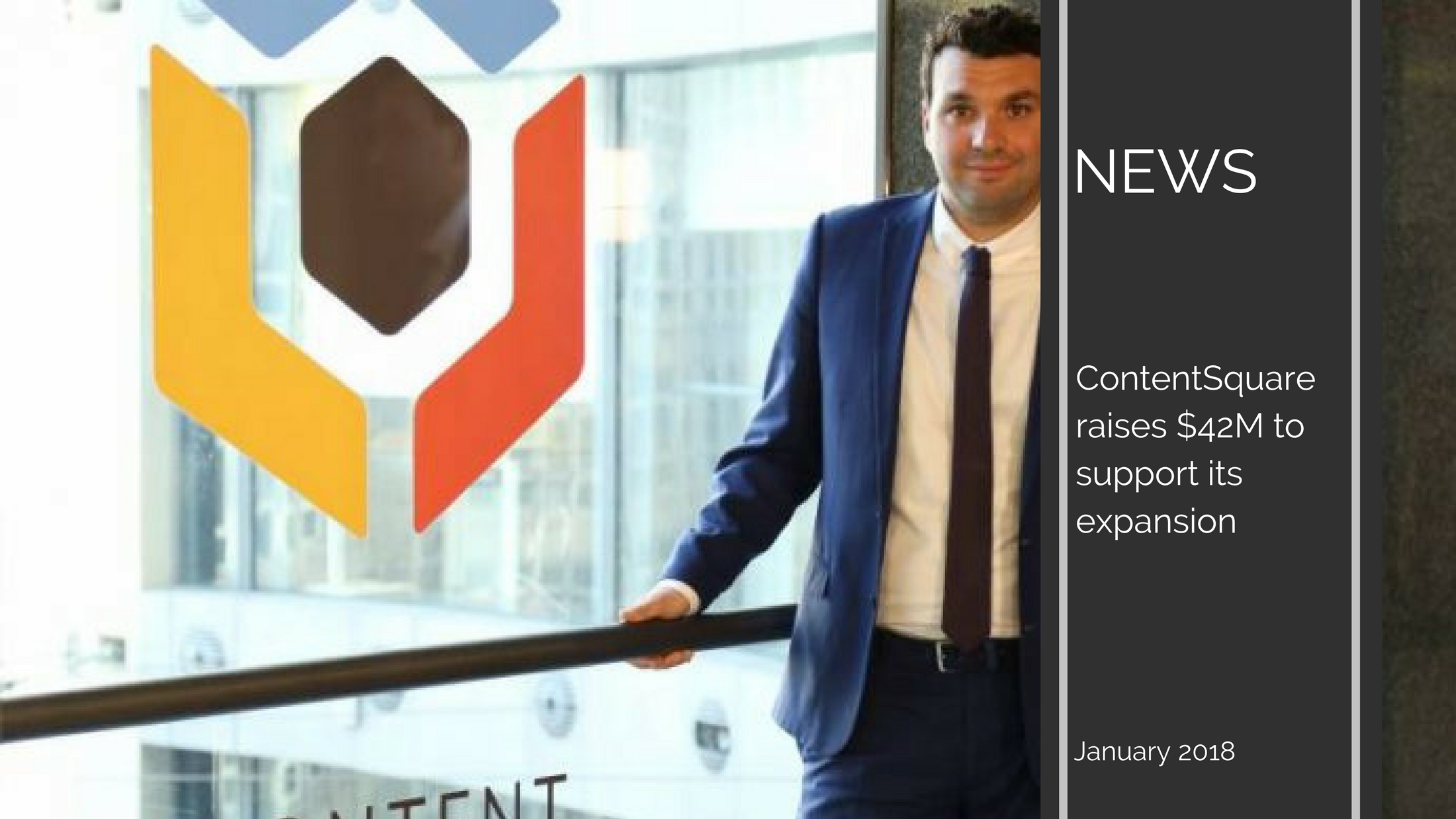 Analyzing online visitors behaviours has become crucial for retailers, this is then without surprise that ContentSquare continues its rise to the top. The French company, which provides a platform enabling brands to track precisely online visitors journey, has just announced a new funding (series B) of $42M.

Since 2012, the French company has attracted and nourished investors strongest interest and it is important to say that this new funding comes after a first one of $20 M realized in 2016.

The new funds raised by ContentSquare will support its R&D (in order to always be up to date on artifical intelligence tools) and it will also support its US development. Today, the company accounts 30 team members based in the US out of its 200 worldwide. Jonathan Cherki, co-founder and CEO, has moved with his family to New York City in order to fully support ContentSquare American’s expansion and the opening of another US office on the West coast is already planned.

Approximatively 200 companies are using ContentSquare’s platform today and we can name among them brands such as: Carrefour, L’Occitane, Walmart or Tiffany’s. The company has recorded a growth of 130% in 2017 and in addition of France and the US, the company is present in the UK (where B.D.C. has assisted its development) and Germany. What are the next steps of this incredible expansion? Probably Asia and in particular China. Stay tuned. 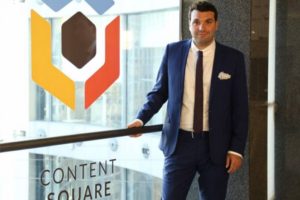