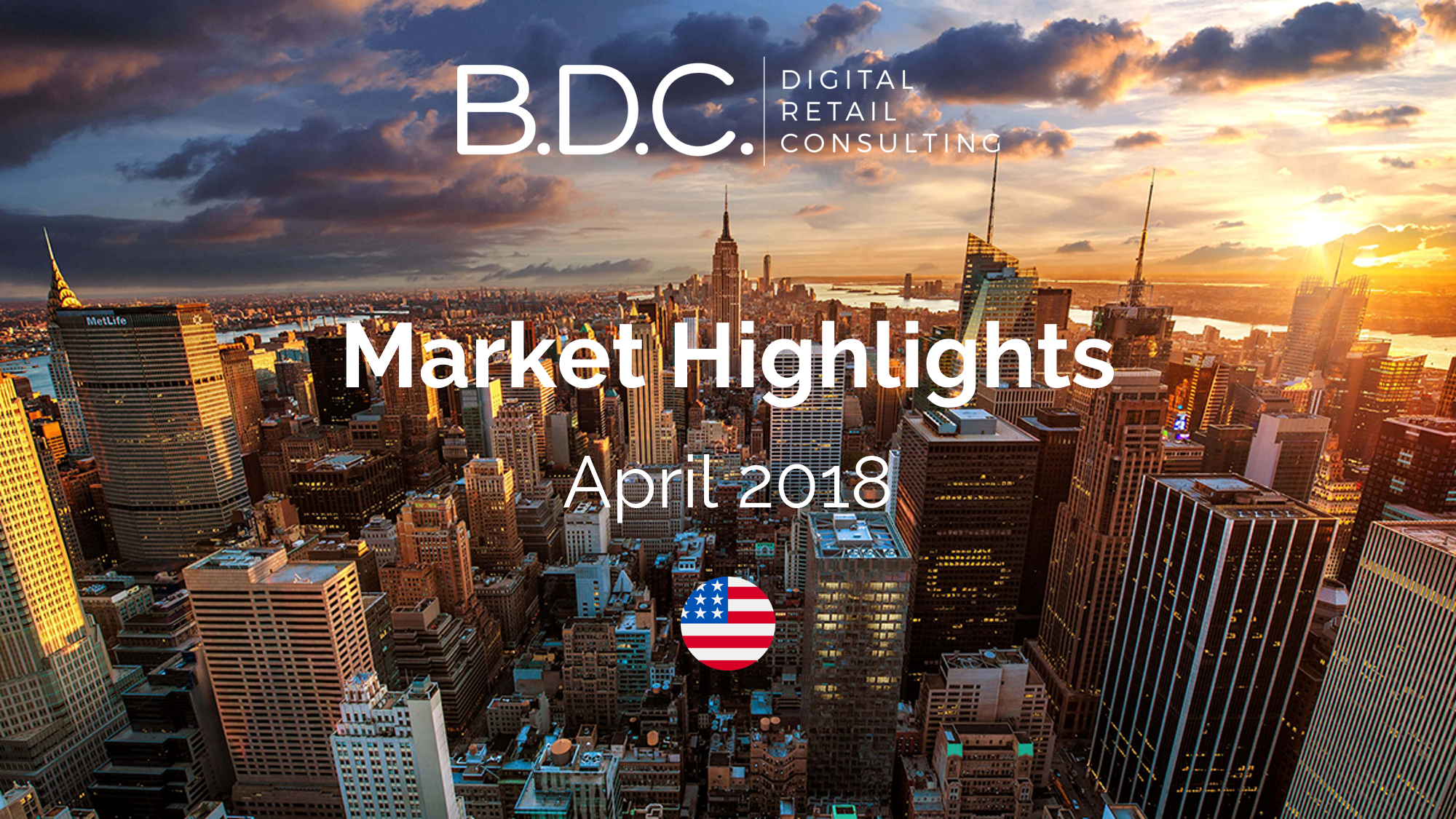 Every month B.D.C. unveils Retail essential information. Latest trends and innovations, key players, startups, market figures… Do not miss the latest retail news, check them out in 60 seconds only.

According to App Annie, an app market and analytics company, downloads and revenues continue to grow on Android and iOS:

Google has issued its first voice-activated coupon, a $15 offer for Target orders placed on shopping service Google Express via Google Assistant. As of April 3 to April 21, shoppers needs to say or type “spring into Target” to Google Asistant via Google Home devices or the Google Assistant application to activate the voice coupon. The $15 credit can be used either online or via the Google Express app on Android and iOS.

Home Depot and Pinterest expanded their partnership in order to add more than 10,000 home décor items, such as faucets, lighting, or textiles to the ‘Shop the Look’ feature. It simplifies searching and buying products featured in ‘Pinterest Pins’, which are visual bookmarks. Users simply tap the pin on a product to be either redirected to the shopping page or to discover how-to guides and tip sheets for any home project.

Althought Nordstrom is the largest upscale retailer in the United States, the company has just opened its first ever men flagship in order to conquer the New York’s fashion market with a full-service department store.

The flagship opened on April 12, near Colombus Circle and thus might become a major tourist shopping destination.

Among the plethora of services offered, a core one consists in a ’24/7 express services’, particularly valuable for any fashion emergencies – let’s say a urgent suit need for a meeting in the early morning due to a lost luggage at the airport. In addition, the store boasts personal stylists, 16 on-staff tailors, same-day delivery for a $20 fee, the Clubhouse bar and restaurant, and express return kiosks. Shoppers can also customize their suit by selecting designer Samuelshon’s pattern, without forgetting the buttons and lapels – at the end, they can use the digital ‘magic’ mirror to have an idea of how the suit would look like on life-size human form.

This store will serve as a valuable testing ground as Nordstrom prepares for the fall 2019 opening of its main 320,000-square-foot flagship store across the street.