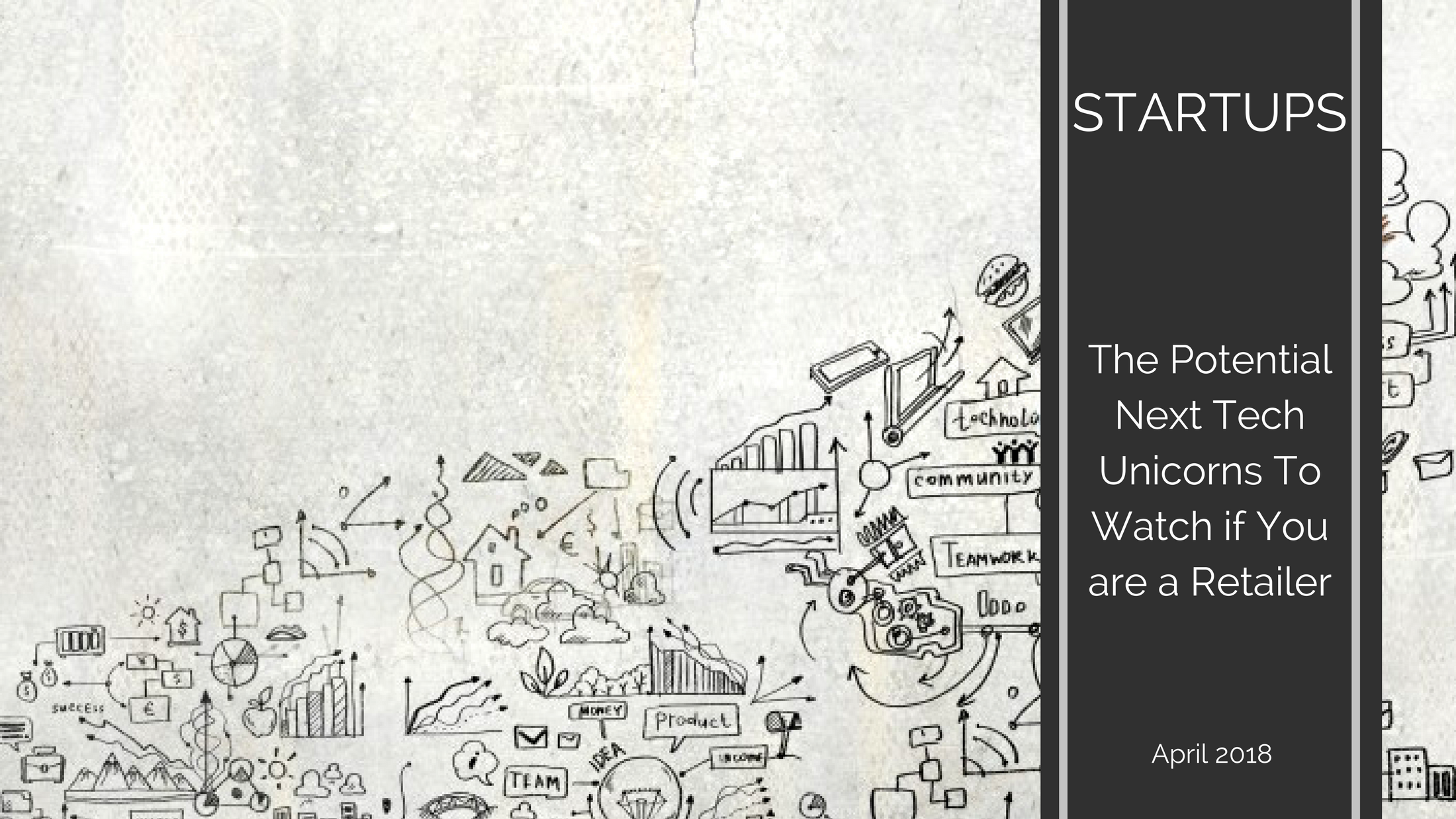 Forbes magazine issued a list of potential future unicorns, these startups whose valuation is or overtakes $1 billion. The list was cut to 25 startups, according to their strategies, funding, competitive challenges and current estimated revenues. Today, B.D.C Digital Retail Consulting offers you to have a closer look to the 4 retail tech companies to watch in 2018.

Founded in 2008 by Michael Cloran and headquartered in Franklin, MA, the tech startup offers a virtual assistant to deliver natural language communication for customer service platforms. Powered by both human and machine intelligence, the company was developed with the will to provide customers with seamless conversations with brands when it comes to be helped. Although the customer service path is taken in charge by an interactive voice response system, any misunderstanding by the machine would call for a human to take care of the customer, thanks to their patented Adaptative Understanding™ Technology.

Headquartered in Santa Cruz, CA, Looker has been established in 2011 and is running by Ben Porterfield and Lloyd Tabb. The driving philosophy of the startup relies on offering fresh, reliable data to everyone. It offers data analytics and business insights to every department of a company, and easily integrates into applications to deliver data directly into the decision-making process.

Segment has been co-founded in 2012 in San Francisco, CA by Peter Reinhardt (CEO, Forbes 30 Under 30), Calvin French-Owen, Ian Storm Taylor and Ilya Volodarsky. The Y-Combinator analytics startup provides one single API that collects, stores, filters, transforms, and sends data to hundreds of business tools, not in days but in hours. A real game-changer for developers’ daily life.

Zola was co-founded by 2 former Gilt Groupe colleagues, Shan-Lyn Ma (CEO) and Nobu Nakaguchi in 2013. Targeting Millenials, the NY-based startup offers a full suite of tools to ease the wedding planning and registry experiences. The time to go through several different department stores is over: couples can register for items through a single website where they can surf through thousands of potential gifts — from the functional (vacuums, for example) to experiential (wine tastings), traditional (china) to unconventional (camping tents). Last year, the brand expands its offer and launched Zola Weddings, a service that helps couples create wedding websites, checklists, and a guest-list manager as well as a registry.