The Future of Grocery Retail | The Era of Ultra Convenience: Meal Kits Subscriptions 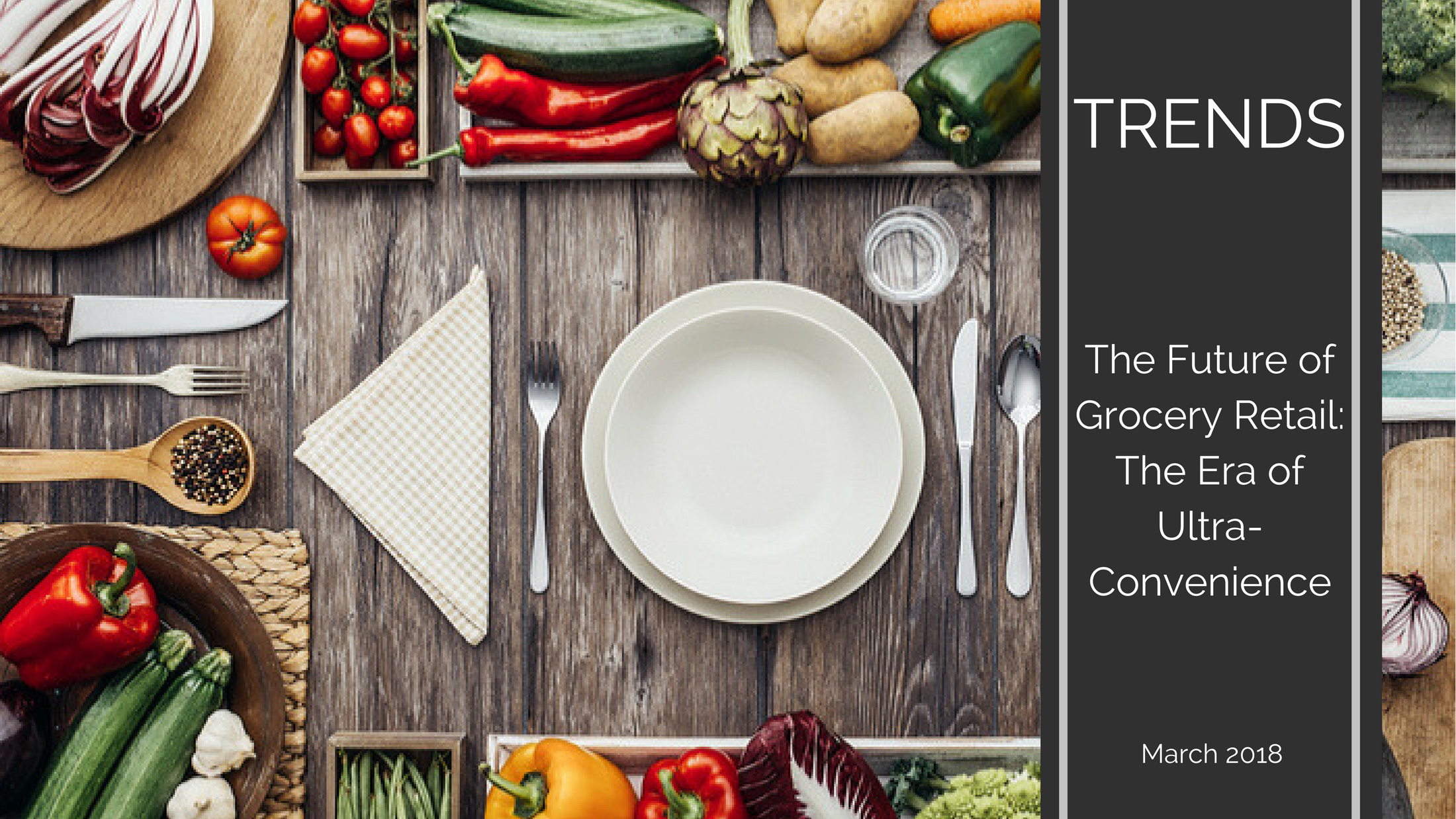 Online subscription business models have found a place in our daily lives, and music or video online streaming, as well as cloud services, are good examples. In the U.S., this model applied to food too and has been around for nearly 6 years now. Meal kits subscriptions offer to customers ultra-convenience as well as a seamless shopping experience. Let’s focus on this subtly-growing market in the U.S.

According to Nielsen, “In the U.S. one in four adults has purchased a meal kit, for delivery home or in-store, in the last year, and 70% continue to buy them after making their first purchase.” For people who do not want to either go to the grocery store or to think about finding a recipe, meal kits subscriptions present obviously many advantages and are a good definition of what we could call ‘convenient grocery retail’.

Launched in the U.S. in 2012 with the arrival of Blue Apron, Hello Fresh (which already operated in Europe) and Plated, meal kits consist in offering a combination of superior and healthy ready-to-cook ingredients, sent weekly to the subscribers.

Flexibility, variety, sustainability: when customers speak about the reasons why they committed with this model, they explained it encourages them to cook more, eat healthier and waste less. However, this service has a major limit.

In June 2017, Blue Apron went public and raised $300 million. Since then, it lost two third of its share value. The major concern of kit meals actors relies on retaining customers: many of them are attracted by special free first boxes or coupons, but then decide to end up because of a relatively high subscription cost (an average of $65 per month). And for new entrants, the barrier to entry is high when you know Blue Apron spends $94 to acquire a new subscriber. Plus the outstanding costs for infrastructures needed to deliver fresh food.

Today the global meal kit market weighs $3 billion. Even though it is a niche market, there is demand for it. Technomic, a Chicago-based food-industry consulting firm, predicts that the meal-kit service segment of the market will grow to between $3 billion-$5 billion over the next 10 years.

Amazon, which benefits from a well-established supply chain, has launched a partnership – since the beginning of 2017 – with Martha Stewart’s meal kit service, Martha & Marley Spoon, to deliver Stewart-designed meals in New York, San Francisco, Dallas, Philadelphia, Boston, Washington, Seattle and Los Angeles. Thanks to its Amazon Prime membership, the Ecommerce giant has access to about 31 million households, with more than half of them who already purchase groceries online via the website. Amazon could embody a major competitor in the meal kits ecosystem, with its access to more than 400 Whole Foods stores across the U.S. 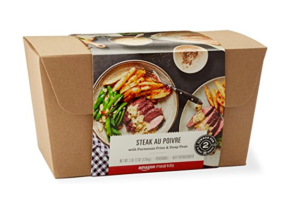 WHEN TRADITIONAL GROCERS GET INVOLVED

Analysts consider Walmart to be a logical buyer of Blue Apron, with cheap but valuable potential buyout if it comes to complete its tech startup acquisitions portfolio with more premium products to add to its e-commerce catalog. But it was before Walmart announces on March 5th that it is now producing its own brand of pre-portioned kits priced between $8 to $15 designed to serve two people, without the subscription model that caused so much trouble to Blue Apron. The latter’s shares dropped by 5% this same day.

And after? We can expect an integrated business model, mainly driven by alliances or acquisitions – as per current consolidation trends – from traditional retailers with better infrastructures and supply chain capabilities, which obviously want to add a string to their bow. Being in the Amazon-Alibaba era, it is crucial to be able to answer to the most sophisticated customers’ demand – and meal kits are part of it in the US.