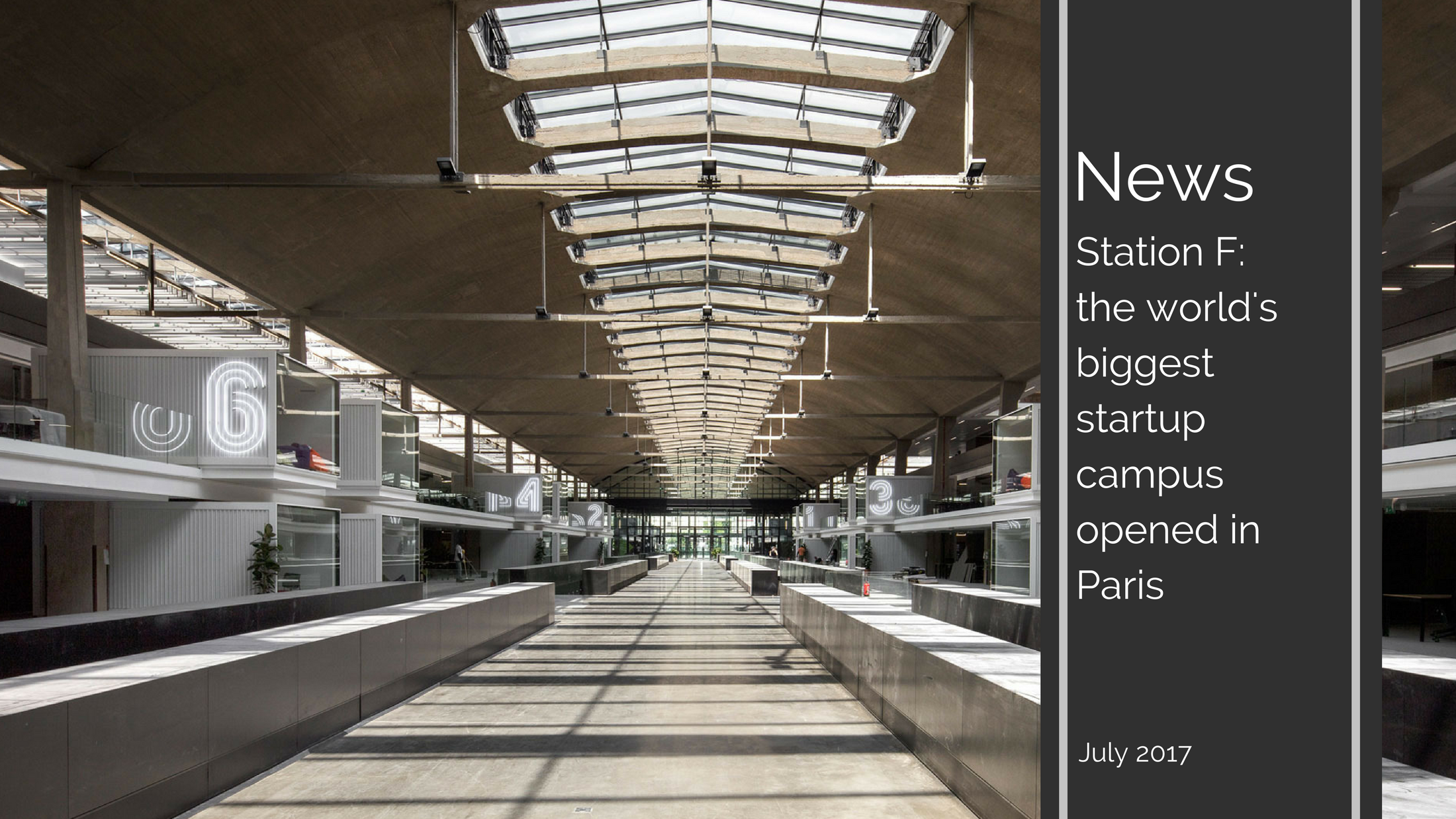 A month ago, the inauguration of Station F in Paris has been a major and historical moment for the entrepreneurial community worldwide. This new startup campus claims indeed to be the ‘’biggest in the world’’ and its opening will undoubtedly strengthen the French market attractivity. B.D.C. decided to zoom on figures to better understand how it will impact innovation as well as entrepreneurship.

1,000 START-UPS ARE EXPECTED TO OCCUPY THE DEDICATED SPACE

Also 200 will lodge in solo in the building, after having been selected via the Founders Program. The other start-ups will be present at Station F via programs of major players such as Microsoft, Ubisoft, Facebook, etc.

However, only 200 made the cut.  Applications came from over 50 different countries and the top applicant countries were US, UK, China, India and Germany . The selection board was composed with profiles coming from 21 countries, and with experience in all types of industries. The selected founders are between 20 and 71 years old, and 40% of the start-ups are founded by women. The Founders Program focus also on early stage companies so only 20% of those 200 start-ups have raised $ 500k or more.

600 ENTREPRENEURS WILL BE IN STATION F IN A NEAR FUTURE

The co-living space will welcome these 600 persons in 100 ‘’shared flats’’. The venue will also include a gym, over 60 meeting rooms, a coffee shop as well as 4 kitchens among a giant restaurant.

Already sponsor of Ecole 42 and founder of Free, Xavier Niel initiated the project of Station F. He has acquired the building in 2013 and invested in the renovation based on its personal resources. 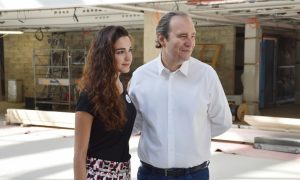 £ 175  IS THE MONTHLY SUBSCRIPTION REQUIRED TO BE IN STATION F

This amount is invoiced per desk. At this price, each entrepreneur has access to all services such as meetings rooms, Wi-Fi, events, coaching, etc.

We will fiund the Microsoft program dedicated to artificial intelligence (AI), the Start-up Garage of Facebook, as well as Vente-Privée or HEC programs (HEC is the first Business School in France).