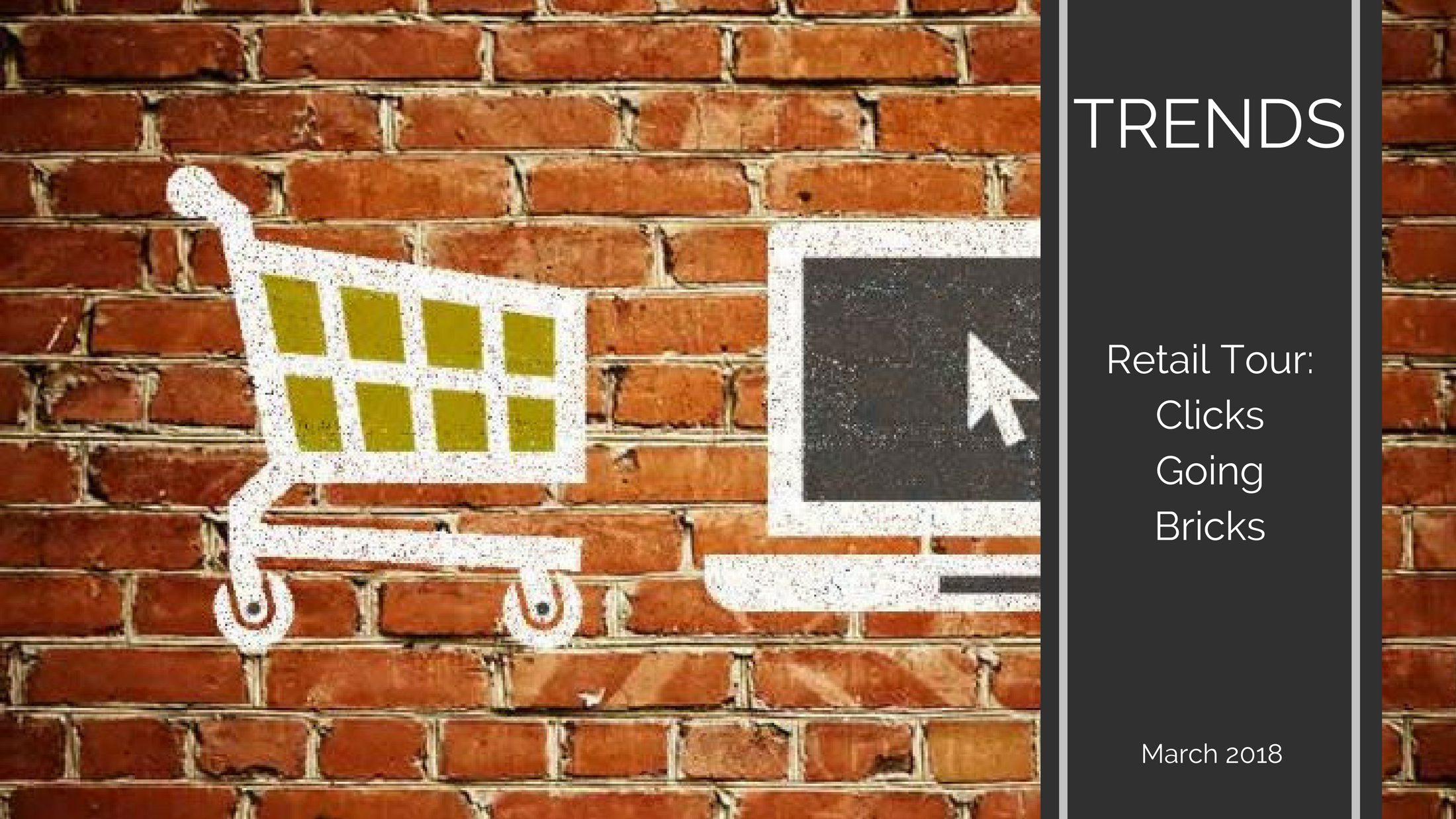 Undergoing digital acceleration, the retail industry is exploring new ways to generate traffic in-store, engage their customers, develop their brand awareness… among a ton of other purposes. As experts of Learning Expeditions in Europe, in Asia and in the United States, we constantly seek for the latest most innovative retail stores. Indeed, each in their own way, they help to draw the contours of tomorrow’s retail.

Since February 27, Casper has joined the clicks-and-bricks‘ club as this originally web-only NY startup has opened its first permanent store in downtown New York, in Noho neighborhood. It completes the brand’s pop-up store at Westfield Center in the Financial District, open from January, 17 to March, 31 (16 temporary stores in the US in total).

If you have never heard about Casper before, this soon-to-be 4 year-old startup dramatically disrupted the $15 bn mattress industry. The company started selling just one model of foam mattress in twin, full, queen, and king sizes and targeting millennial Ikea shoppers.

In May 2017, one of the leading grocery chain in the US, Target, invested $75 million in the startup. And although Casper’s comfortable mattresses are not sold in Target’s stores, it does offer brand exposure by selling its branded pillows and sheets. In August, the company marketed a second model of mattress, the Wave. In September, American Airlines annouced a partnership with the brand, providing specifically in-flight designed items from slippers to pillows, passing trough duvets and mattress pads. Then in October same year, the Essential design, has been released on Casper’s website. In January 2018, Casper reported more than $600 million revenue.

The physical permanent store (as well as the pop-up one) enables any committed customers or simple nap lovers to test Casper’s mattress, sheets, and pillows and book 20-30 minute nap in 6 bedrooms. Such real conditions that testers can even count sheeps integrated into the wallpapers’ design.

Casper CEO Philip Krim explained the company’s goal is to understand how shoppers interact with their products. Plus New York is Casper’s top market, he said, followed by Los Angeles, San Francisco, Austin, Atlanta and Chicago. 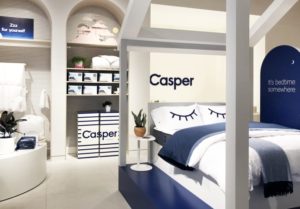 In March 2018, pure-play Everlane is opening its latest flagship in San Francisco. Created in San Francisco in 2010, Everlane is a ready-to-wear e-merchant. Its differentiation relies on a very minimalist spirit and its “radical transparency” commitment, establishing partnerships with ethical manufacturing plants (salary, working hours and environment) but also deconstructing the price of the products it sells to consumers. During Black Friday, the company also commits itself to defer all its profits to the employees of the factories that work for the brand.

Everlane started with a referral invite list which helped it earn 60,000 subscribers in 5 days while the company had only 1,500 T-shirts in stock. In 2012, the company opened a pop-up store in New York City, 2 weeks during the holidays. In 2014, it sealed a partnership with Postmates Delivery Company to ensure same-day delivery for its San Francisco & New York customers. In 2015, the brand launched its mobile application, which presents weather forecasts and provides suggestions for appropriate outfits. In 2017, the brand developed its product offering and launched its first denim collection.

Following other temporary physical presence (notably at Nordstrom’s in New York), the brand decided in 2017 to open two flagships, one on the west coast (the newest, just opened in March 2018), the other on the east coast (December 2017). ‘Our customers tell us all the time that they need to touch our products and buy them,’ the founder told. A step that seems to be essential for the brand that wants to develop globally.