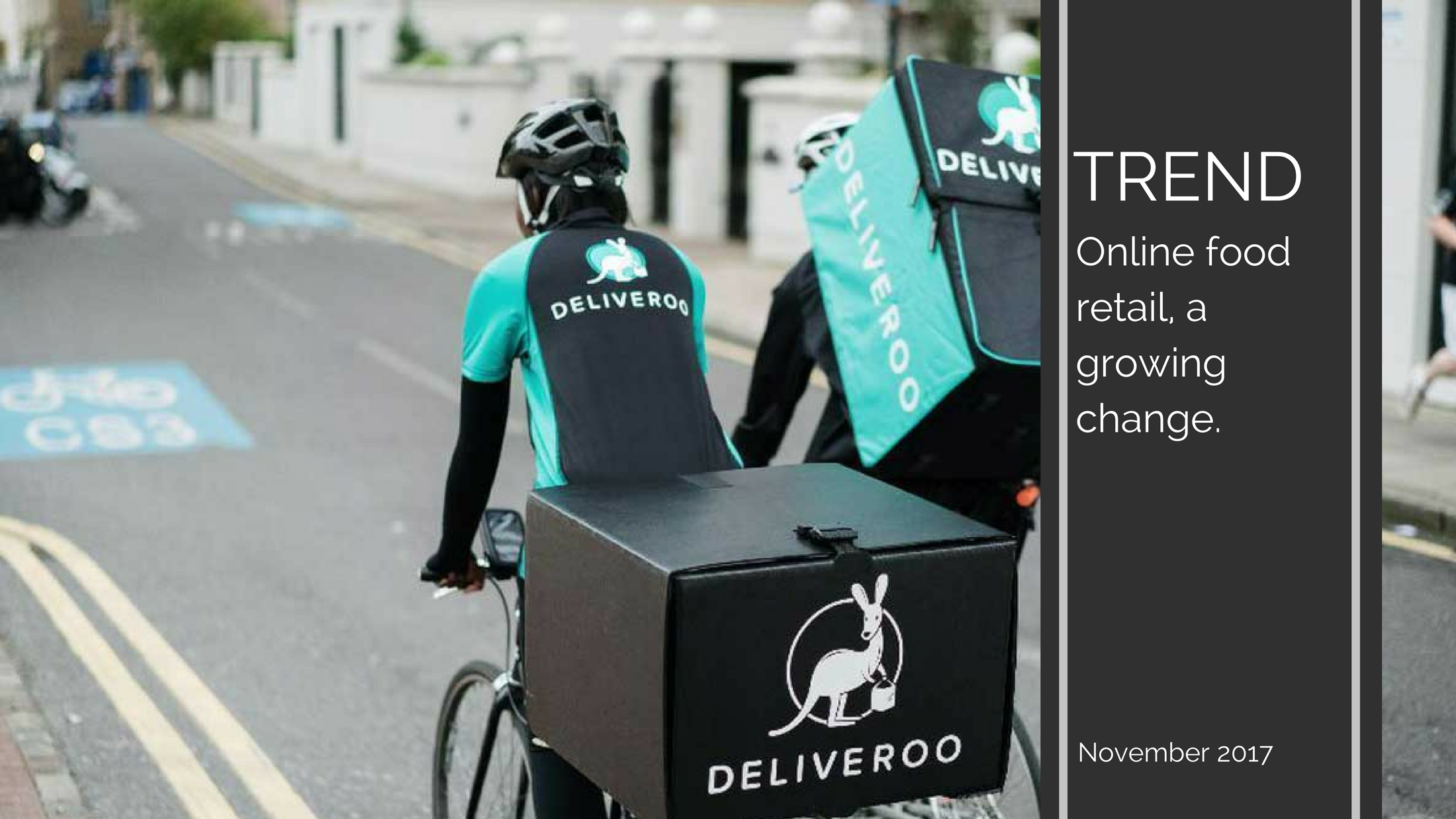 Ordering your next meal through a vocal assistant, searching easily online for restaurants and menus, getting food delivery wherever your are… for few years now the online food retail has been a fast-growing market where innovation and new services constantly appeared. B.D.C. reviewed for you few of the latest news in the sector.

The technology firm, Deliveroo, announced last month a massive raise of $385 million from private funds valuing the company at approximately $2 billion. Will Shu, CEO of Deliveroo, plans to enlarge its app-based delivery services by opening new delivery-only restaurants across the UK in a bid to revolutionise the takeaway market. At the moment, most orders are prepared in regular restaurants, localised in city centers and the new offer will implement delivery-only kitchen concept that would enable to prepare food without any dining room. By doing so, Deliveroo hopes to create 30 sites and 1,000 jobs as well as increasing online sales. The operation, called Deliveroo Editions, will allow businesses to join forces with Deliveroo to target new areas of the country without setting up a bricks-and-mortar restaurant on a high street.

For now, Deliveroo operates in 150 cities across 12 countries and compete with growing actors such as Delivery Hero, Just Eat, but also Uber and Amazon. The company reported a turnover increase by 600% in 2016 showing that the online food retail market still have bright days ahead.

Domino’s Pizza reported fast-growing online sales in its latest financial quarter with a peak of 140 pizzas ordered every minute. The fast food trader expects to launch a record of 90 stores in the UK this year and intends to keep on with UK openings in 2018. In 2017, Domino’s pizza reported a real surge in digital engagement and online sales with its advertising campaign ‘The Official Food of Everything’. Indeed it has driven a record 200,000 online orders (or 140 orders per minute) on the last Saturday of September. Domino’s, like other food retailers, has decided to focus on online sales and innovation. As a result, they unveiled last year a ‘Pizza Bot’ which enables hungry people to order pizzas directly within Facebook Messenger and integrated its pizza brand’s AI personality Dom to Amazon Echo and Dot devices to allow voice-activated orders. Looking at its various online initiatives, it is without surprise that in the third quarter (the 13 weeks to September 24), Domino’s pizza saw its UK online sales grew up by 17.4% – representing 75% of its UK sales.

As stated previously, voice-controlled assistants, AI and smart devices are dramatically changing the online food retail. Consumers orders pizza with Amazon Alexa, look for competitive delivery services, search for food online…and they want their customer’s journey to be seamless no matter where, when, or how they are searching. Yext, the US company that powers stores location data in search results, raised more than $117 million in venture funding at more than a $500 million valuation. They recently launched ‘Yext for Food‘ to put consumers in control of the public facts about restaurant brands, giving them the information they crave (menus, opening hours, location,…), so they find  easily their way to tables and counters. Yext operates in the UK but launch this new service in the US first. 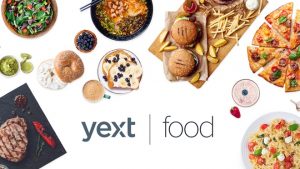