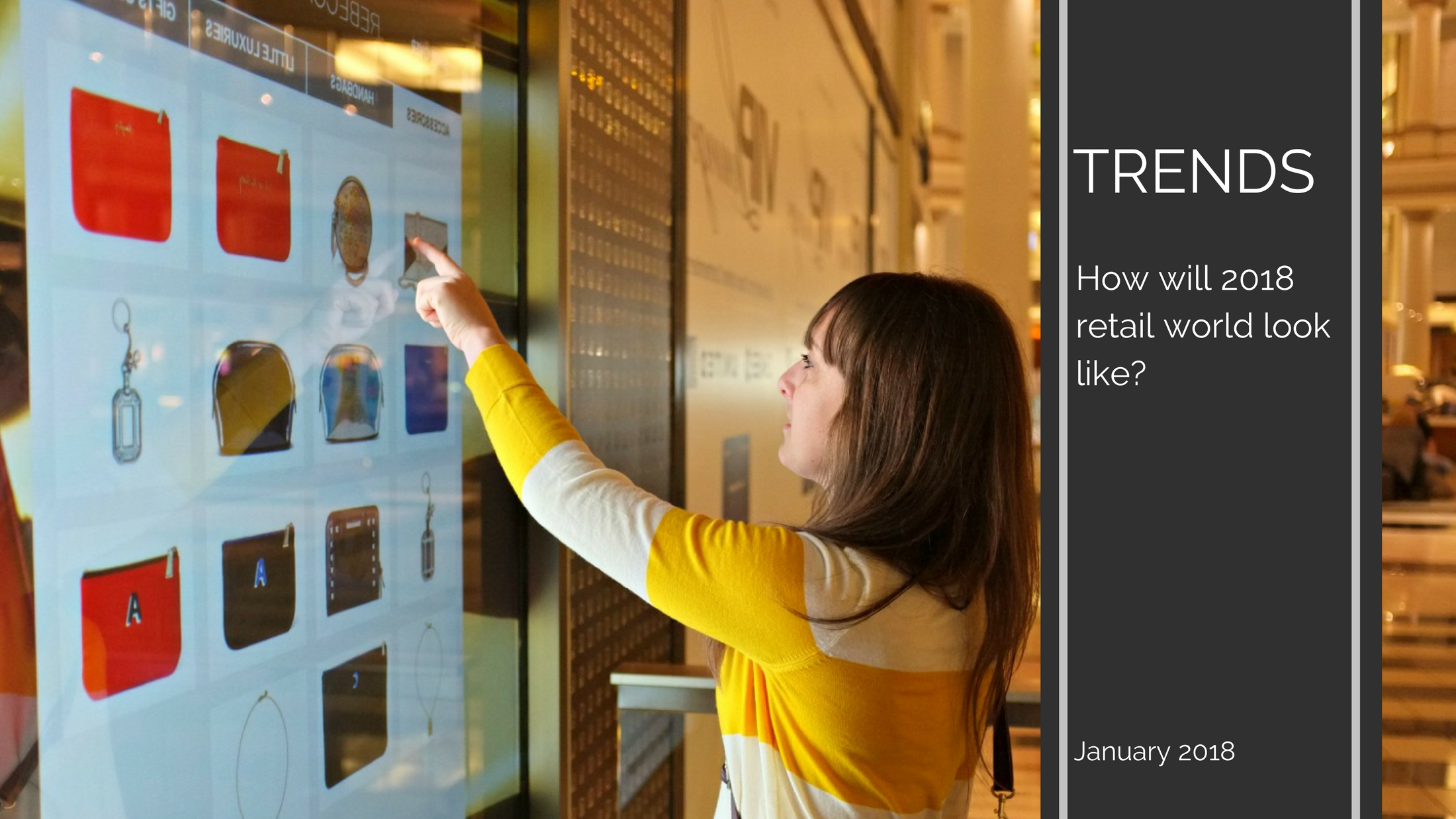 Times have changed and retailers do not determine anymore how customers should shop. Because of their empowerement through digital and continuous information, customers are the ones now who define the shopping experience.  Retailers retaining traditional silos are missing opportunities for sales and the acceptance of omni-channel commerce became vital to succeed. Stores operations and mindsets will keep changing in 2018.

Two formats will keep reshaping the retail world in 2018: the ”shops-in-shops” and what we recently started to call as the ”bricks-and-clicks”.

2017 saw so many examples of big-box retailers opening up shop-in-shops and the trend will keep growing. In 2016, the two French rivals in electronics, Fnac and Darty, have merged and as a result the group reached  nearly 20 “shops-in-shops” in 2017. After a succesful test, Asda hs also extended its partnership with Decathlon into four new of its larger stores in the UK. And finally the supermarket chain Sainsbury’s has opened 50 Argos shops into Sainsbury’s stores since taking over the catalogue retailer as well as Habitat for £1.4bn and plans to open 300 Argos ”shops-in-the-shop” in the next three years.

Web giants such as Amazon, Alibaba and most recently JD.com are operating brick-and-mortar stores, joining formerly web-only brands such as Warby Parker for example. These companies are part of a new “bricks-and-clicks” trend blurring boundaries between online and offline. Amazon Go offers a connected shopping experience as the first store just opened to public in Seattle and we do believe that 2018 will the year where retailers create such new operating models. Retailers will be less focused on the “stores-vs-online” dilemma and more focused on creating unique experiences that give customers more control and convenience. 2018 will be the year where customers will find newness and space for creativity in the way they shop. 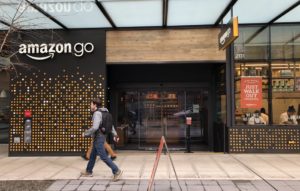 Voice shopping has seen rapid adoption. Amazon Alexa, Google Assistant, Cortana….vocal commerce becomes a major channel and it recently begun with the voice-shopping empowerement of big retailers such as Walmart or Target among others.

Two out of every five adults now uses voice search daily and predictions for 2020 claim that half of all searches will be done by voice. What does it mean for retailers? In addition to work on making products available through one or more voice assistants, retailers will also have to consider that people search in a different way with voice. For example, they tend to ask questions in complete sentences rather than using only keywords. Online retailers who don’t adapt to voice search will rapidly fall behind as more and more customers gravitate to voice-optimized competitors.

Could the growing phenomenon of social shopping be the future of e-commerce? The short answer is “yes”. However moving from “like” to “buy” is no easy task. Success requires redefining the shopping experience from a new medium and making it effortless and tailored for the customer. The foundation for social shopping is already here – Facebook is already testing it with Facebook Marketplace, WeChat’s apps-within-an-app model can include peer-to-peer marketplaces and payment functionalities, etc. China is the leader on social shopping. The West leaders (i.e.: Facebook that usually blocked in China) lack a crucial piece of infrastructure: mobile-optimised checkout gateways. Our mobile payments are currently much more fragmented and without integrated checkout options, the social networks will struggle to grow retail activity. This isn’t insurmountable and once the ”buy button” will be clean and simple into a social network, we will see rapid development of social commerce, especially on mobile.

Tech companies working with augmented reality (AR) and virtual reality (VR) technologies raised more than $3 bn in venture funding in 2017. In addition, Apple’s new technology named “ARKit”, seemed to arrive at the perfect time last year. One particularly popular example since ARKit launched, for instance, is IKEA’s new app. That allows people to stand in their living room and look at the sofa they want to buy – then they can check how it fits, move around it, look how it goes with the wallpaper, and so on. What it means is that it brings together two forms of shopping today, both brick-and-mortar experience and online, in a way that could let people see the entirety of purchase by walking around (as if they were in the shop) but from the comfort of their own mobile and context (i.e.: home). Tim Cook claims that shopping will be changed “entirely” by augmented reality, and we do believe it will shape 2018 retail world too.

Regarding several technologies such as AR, 2017 was the year of digital discovery. 2018 will be the year of technology and more integration of it into mainstream retail. 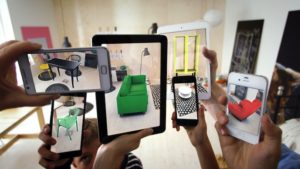