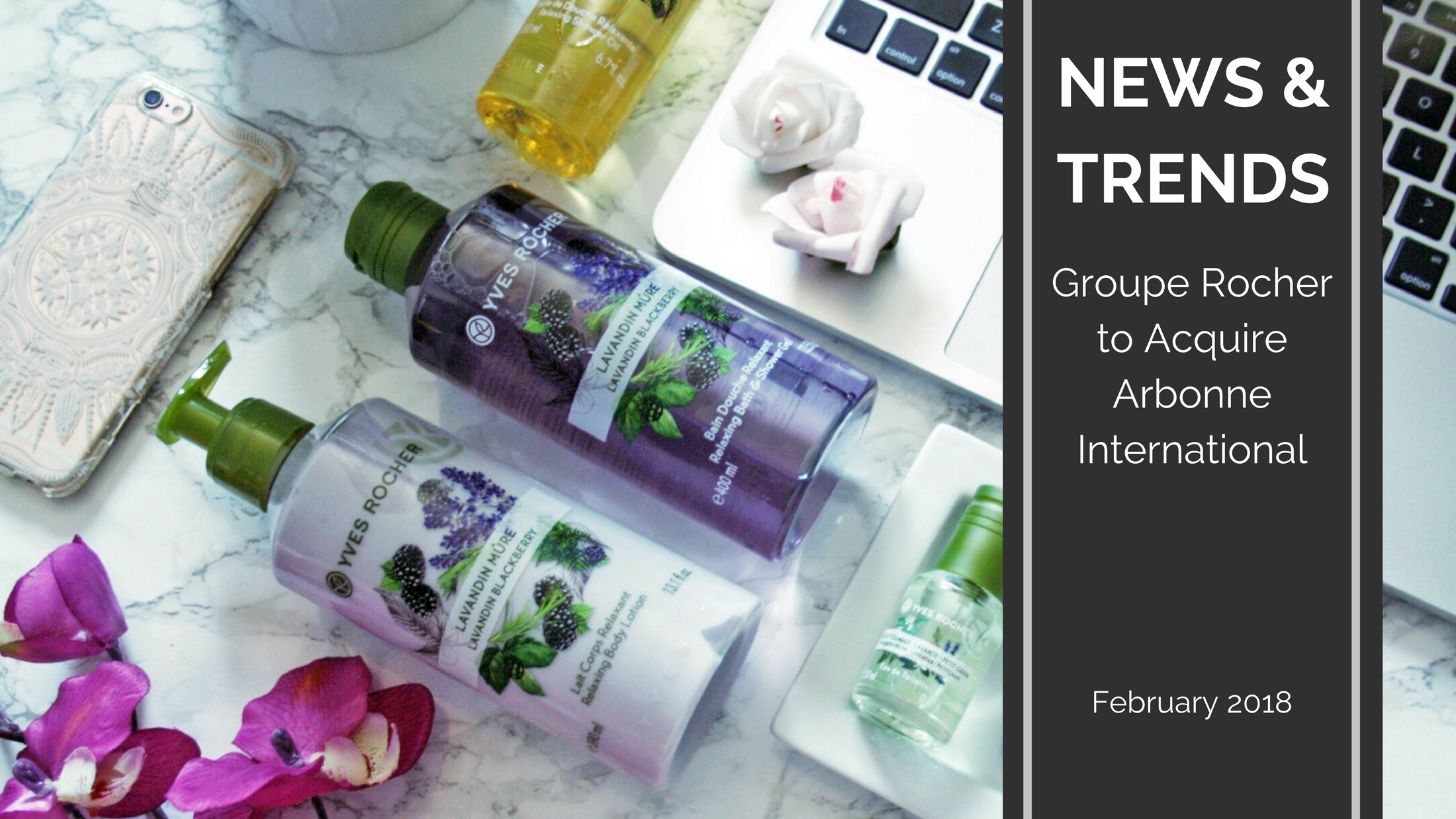 Groupe Rocher, the worldwide cosmetics and beauty brands independent and family-run group founded in 1959, is about to fulfill its brands portfolio acquiring Arbonne International.

First established in Switzerland in 1975 and then in the USA since 1980, Arbonne International is a leading direct seller of botanically-based personal care and nutrition products in the anglo-saxon countries: the United States, Canada, the United Kingdom, Australia and New Zealand, as well as Taiwan and Poland. This $500-million-revenue company (€440 million) owns one manufacturing site and four integrated distribution centers.

Both companies share same brand’s philosophies, being inspired from nature and elaborating a sustainable growth model. This new acquisition is a key opportunity for Groupe Rocher to boost its growth through direct-selling anglo-saxon markets: it is “a genuine asset, reinforcing our position on the direct selling market, the business of the future, which in the last few years has made a real come-back” said Bris Rocher, the CEO of the French group.

Groupe Rocher is seeking about international expansion for a few years already, as it acquired 3 international companies in 2016, illustrating a milestone in French beauty group expansion abroad. Indeed, two years ago, it took a majority stake in Israeli artisanal soaps company Sabon, which enables Groupe Rocher to internationally mushroom since Sabon is present in 14 countries and owns 165 stores, including forties in Japan, a fortnight in the US and tens in France. It also acquired 2 distributors abroad, “Cosmétiques de France” in Romania and “Yes Green” in Hong-Kong.

To date, the group comprises 9 different beauty and personal care and ready-to-wear brands, has more than 6,000 stores worldwide, and reports more than €2 billion revenue ($2,48 billion).

Discover our case study on international development for Yves Rocher, one of the famous brands of Groupe Rocher, that B.D.C. had the pleasure to accompany.