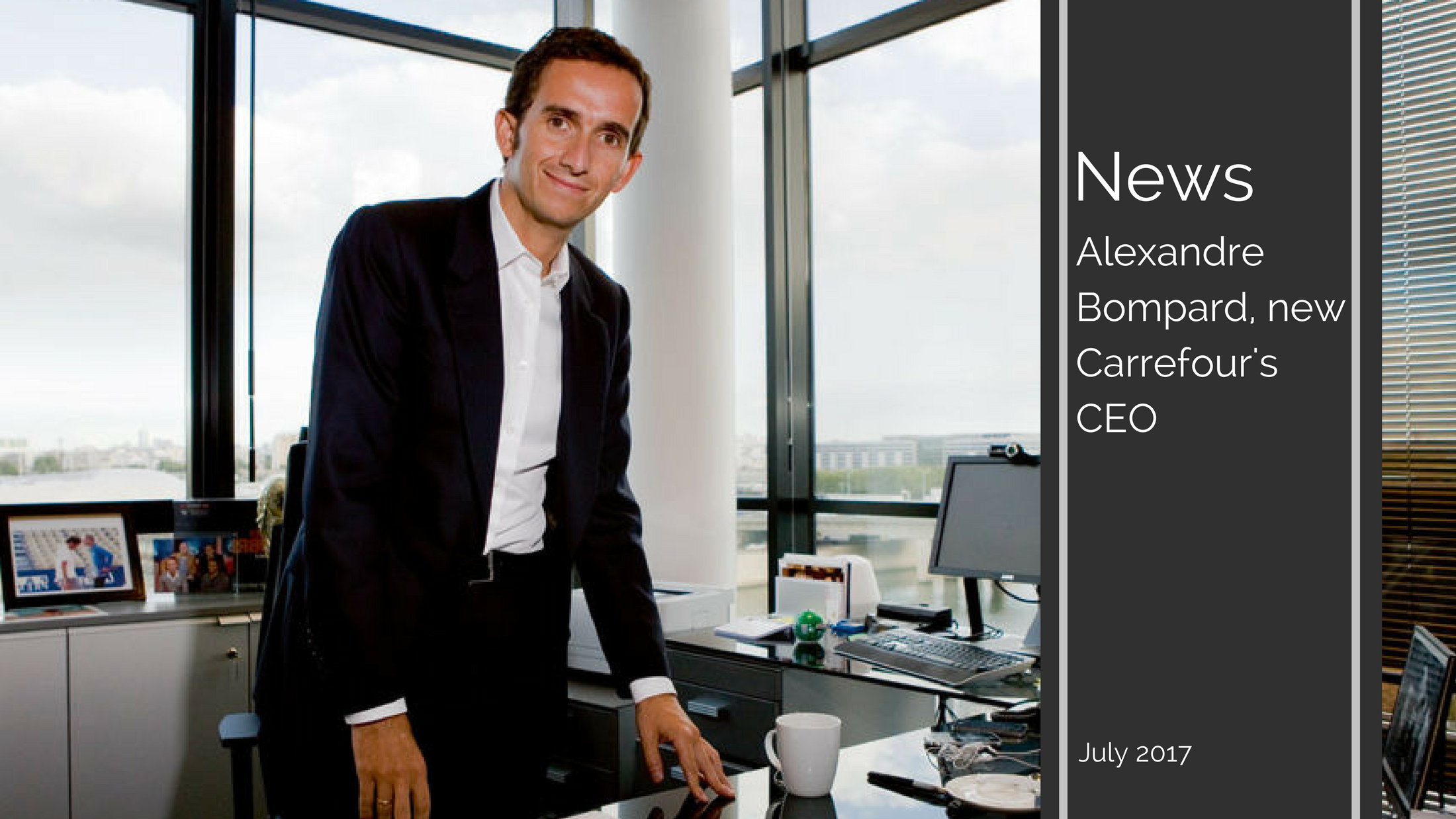 Alexandre Bompard, 44 years old and previously CEO of the French retail group Fnac Darty (Competing with UK actors such as AO or Dixons Carphone), will become the next Carrefour’s CEO. Carrefour, French retail giant, reported an annual revenue of £75.2 billion in 2016 and 380,000 employees worldwide.

Mr Bompard has been carefully chosen among other candidates due to his outstanding background and impressive professional experience. Graduated from the prestigious French National School of Administration (Ecole Nationale d’Administration, ENA), he has been technical adviser for François Fillon at the Minister of Social Affairs in 2003. He ran the Canal + Sport pole, became Europe 1 (french radio network) CEO before to lead Fnac Darty group as CEO.

His role among Fnac

He played an important role among Fnac as he joined at a time when the retailer was struggling with new competition and fast-growing pure-players such as Amazon. Bompard managed to revitalise Fnac and ended up five years of decreasing revenues. According to him, it was crucial at the time to be transparent with Fnac employees about the situation and to set up clear guidelines. His strategy among Fnac was to focus on omnichannel, customers relationship and catalogue diversification.

The nomination of Alexandre Bompard as Carrefour’s CEO was expected to be as quick as possible and Mr. Bompard announced that we will leave Fnac Darty group on July 17th to start his new position among Carrefour on July 18th. He will replace Georges Plassat, CEO since 2012, who will retire.

This important announcement will disrupt Fnac Darty gouvernance and no decision had been taken yet regarding his successor. However the name of Nonce Paolini, former TF1 CEO, has been whispered. It will be a great challenge for Bompard knowing Carrefour is the world’s second-largest retailer after Walmart, has roughly 12,000 stores and has a presence in more than 30 markets. One of the main mission for the new CEO will be to gain market shares online as it represents only 1% of the entire business so far when Amazon and discounters are changing the grocery landscape… 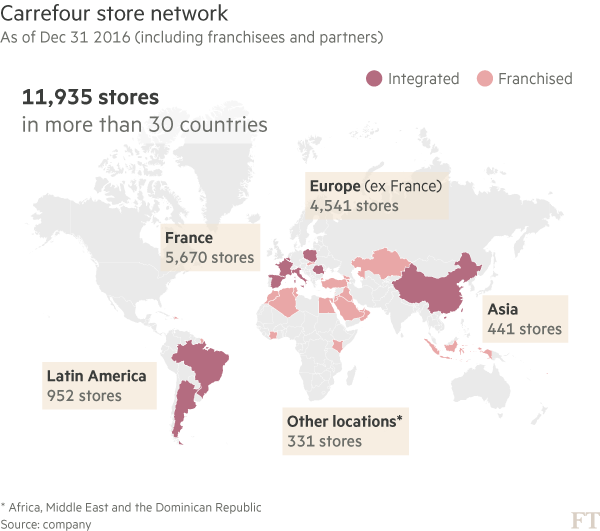