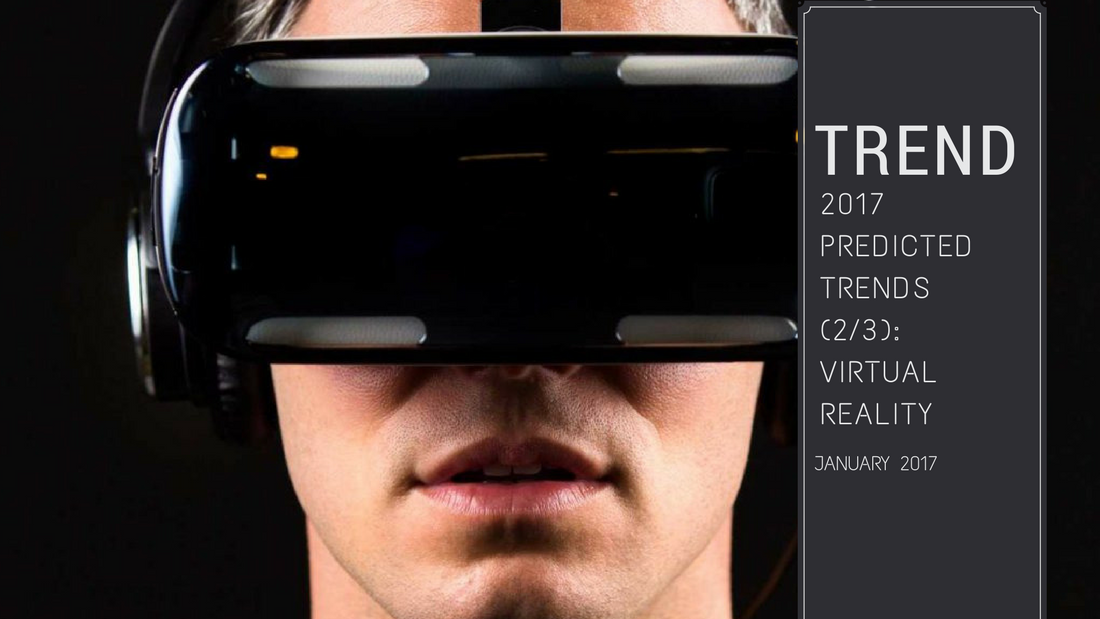 Augmented and Virtual Reality will be the new ‘retailtainment’

It had been quite a year for Augmented Reality (AR) / Virtual Reality (VR) with the launch of Oculus Rift, Samsung Gear VR, Google Daydream, PlayStation VR and over 16.5 million VR/AR headsets sold worldwide in 2016. Also we witnessed several VR marketing campaigns such as Dior taking consumers to the backstage its fashion shows with its own branded VR headset or Covent Garden turned into the largest retail space in augmented reality during Christmas 2016.

There is no doubt that will impact the retail industry next year as VR is a new way to engage with customers and provide unique brand experience. However what remains to be seen is whether developers can keep with the rapid progression of hardware capabilities and face the increasing content demand.

Also as the content creation will become ubiquitous with more tools and professionals, the cost of creating VR content shall decline, thus further boosting the ecosystem.

As an example, this technology might have the potential to roll out in fashion stores, with AR changing rooms allowing customers to try on an outfit without the hassle of removing clothes. In the past, Topshop have let shoppers try on clothes virtually in Moscow store. 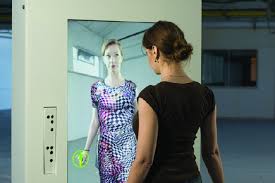