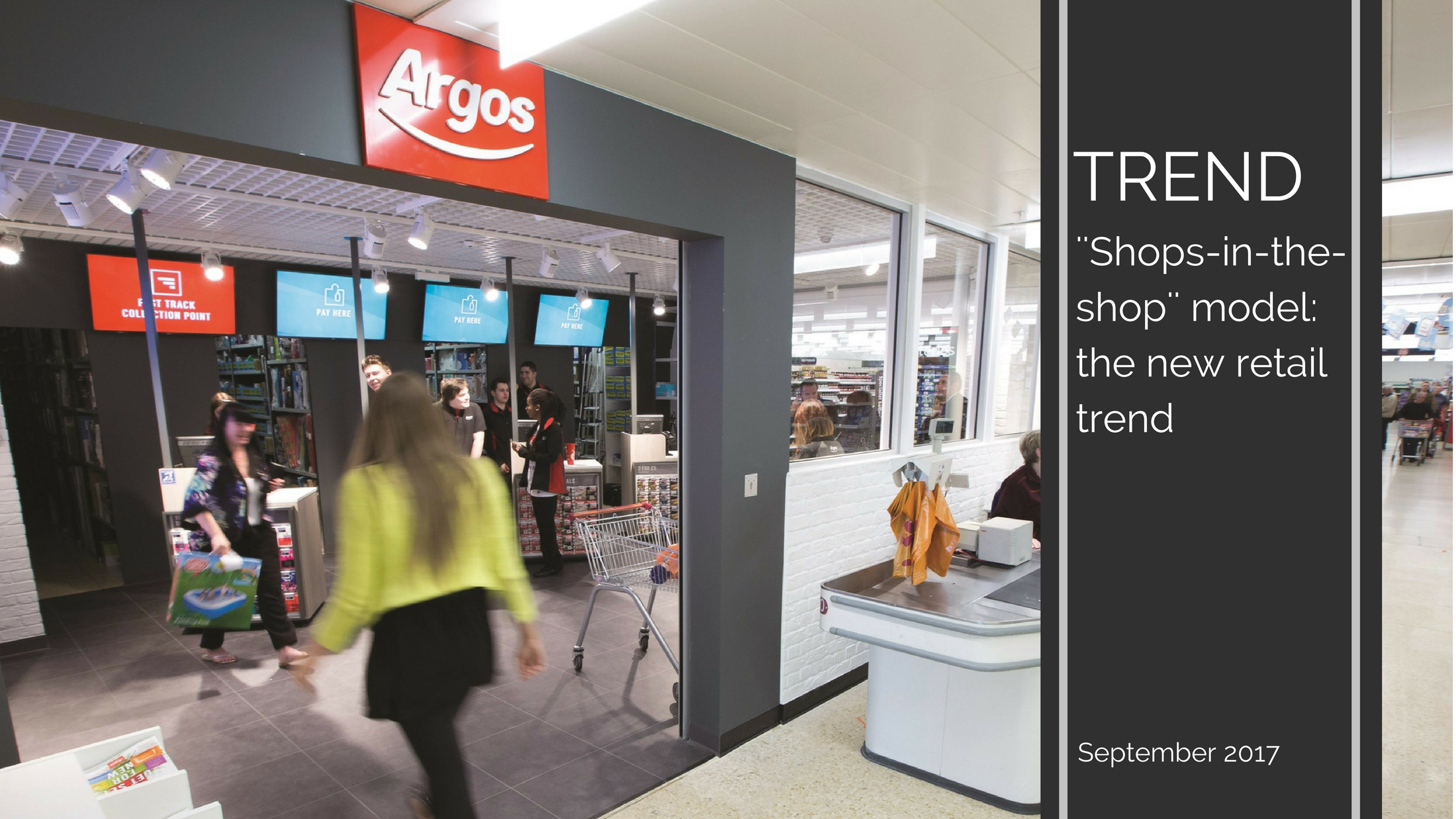 Over the past months, we have noticed that mergers or partnerships are leading to stores openings… in existing stores. Why retailers have decided to team up? How does it look like? B.D.C. has focused on few ”not-to-be-missed” examples of this new trend.

Last year, the two French rivals in electronics, Fnac and Darty, merged and it seems to lead to success for the group as revenues grew by 1.9% to €7.42bn during 2017. As a result, the seventh Darty’s shop opened in a Fnac store last month, in Lille. This new ”shop-in-the-shop” is the biggest Darty store opened in Fnac one so far (with 600 square meters occupied by Darty among the 5000 Fnac’s square meters). The group plans to reach 20 “shops-in-the-shop” by the end of this year and they will test different formats. In Biganos (France), the two retailers are under the same roof, each one occupying one side of the store, with only the visual merchandising to differentiate them. In Clermont-Ferrant (France), it is a Fnac store opened in a Darty shop this time. Thanks to the new ”shops-in-the-shop” model, the group offers a wider products range to customers and also grows significantly its customers base to become the uncontested leader in electronics in France. 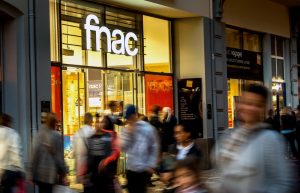 In 2015, Asda ran a ”shop-in-the-shop” pilot via its partnership with the French sport retailer Decathlon. The initiative was born from Asda’s emerging focus of finding new uses for surplus space at its largest stores in order to build their appeal with shoppers. The initial store operated primarily on a Click-&-Collect basis where shoppers were able to browse Decathlon’s full offer online and see small range of items displayed in-store. After this succesful test, Asda extended its partnership with Decathlon into four new of its larger stores in the UK. The presence of Decathlon among Asda stores will enable both retailers to expand their customers base and offer a new in-store shopping experience and offer to customers. 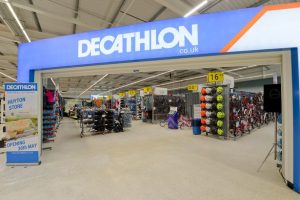 The supermarket chain has opened 50 Argos shops into Sainsbury’s stores since taking over the catalogue retailer as well as Habitat for £1.4bn last year. The group plans to open 300 Argos ”shops-in-the-shop” in the next three years and thanks to this new store model Sainsbury’s will benefit from Argos strong delivery network and capabilities. Finally and in another proportion, Sainsbury’s confirmed that it was also rolling out 10 more mini Habitat outlets in its supermarkets. 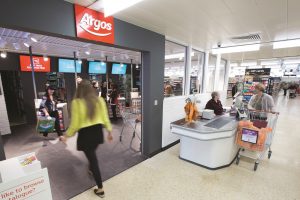